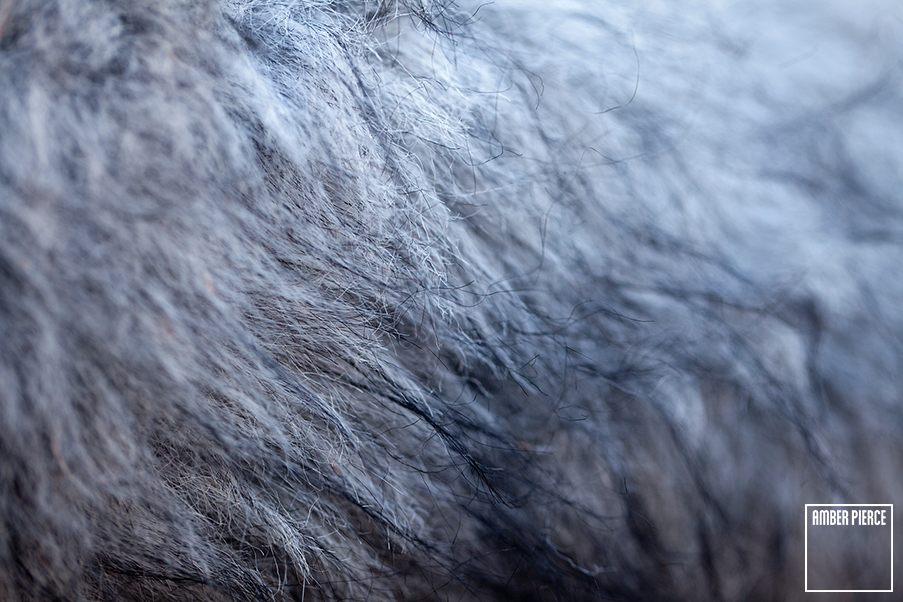 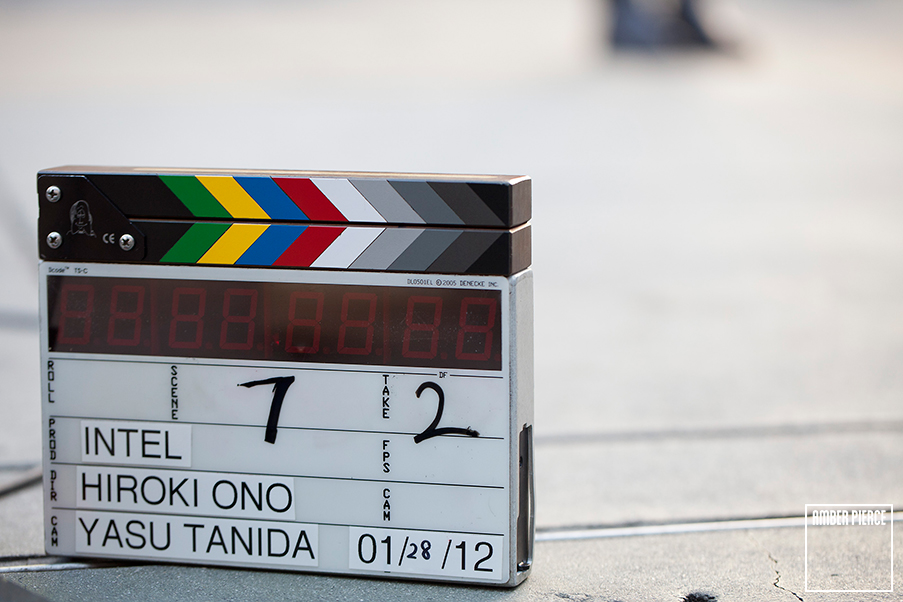 Overwhelmed by those who surrounded me, underwhelmed by my status. Overwhelmed with ambition, underwhelmed by my current level.  Overwhelmed with aspiration, underwhelmed by feasibility.  I attended Kuperskool this week.  Imagine you’re me, with a heart full of eagerness but with a portfolio of a part-time photographer…and you are surrounded by the likes of experienced Photojournalists Kendra Stanley-Mills, and Deanne Fitzmaurice (guest speaker)…and successful, driven wedding photographers like Joyelle West and Heather DiPiazza …just to name a few.  It’s enough to make this public speaker/trainer/designer hunker shyly in the corner, and that’s what I did.  And it was worth it.  So worth it.  I observed everyone mingle and trade stories of shoots gone right and shoots gone awry.  Most of all, I met my favorite photographer of all time, Anna Kuperberg, the host.  I got to watch her go to work, watch her think, and watch her critique.  My eyes have been opened and my heart hurts from it.  It pays to be humbled by surrounding yourself with greatness.

I received an email today from my photography mentor and long-time family friend, Grant Oakes.  Today is the day his wife Linda lost her long fight with cancer.  When I think of Linda, I think of her thoughtfulness, her wisdom, and her endurance.  She was always taking care of others and putting others ahead of herself.  She would console and encourage me whenever I was sick, and I would cry because I knew her battles were rougher than mine, and yet she was the one checking on me.  Loved by many, she is already very missed.

Sunday night, 10/23, I left a company dinner function early to bury my head in unfamiliar HTML for final touches.  Midnight passed. 4 A.M. rolled around and my heart hadn’t stopped pounding in my ears.  I knew the day had come that would make or break a ten month project, a project I poured myself into. Super Bowl Sunday…at the office.  Car-mageddon…at the office. Late nights and every other weekend…you get the point.  Staring at my presentation slides, I felt ill, like I had diluted the value of my message in bullets and formality.  So, in the final hour, I tossed it, and started scribbling notes all over scraps on a clipboard, then made a couple of simple slides, and decided to just be myself, planning for the worst and hoping for the best.  Finally, I closed my computer, tucked away my scribblings, slept for two hours, then sprung out of bed like a robot.  The morning flew by.  At 1:30 P.M., I took the stage for the reveal.  Thirty-some minutes later, it was over. Apparently it went well, amazingly well.  My speaking engagements of years past were the highlights of my year, and what I always looked forward to, but somehow this may have dusted those.  The feedback has been showering in, and I treasure each comment like it’s the last.  All I can seem to say is “Thank you”. But inside my heart hasn’t stopped pounding, and I think “So this is what it’s like to feel good.”

I think I’ll postpone my upcoming surgery…I want this high to last just a bit longer before reality sets in again. Procrastination or strategy…call it what you want.

Happy Anniversary to me. Today marks the one year anniversary of living in California. Moves aren’t always easy, especially if you focus on the tough parts, such as a higher cost of living affecting nearly every staple; but, overall, I would rather focus on the good parts. I am thankful for my man, my pup, frequent visits from/to my family and friends, my congregation, my coworkers, my doctor, and the opportunity to carry on.

The fastest four day weekend was filled with smiling faces, sandy castles, flying leaves, climbing trees, and grown-ups being kids again for the sake of the kids.  Every minute flew by.  Thank goodness for pictures to reminisce with.

One minute ago, my face and quote appeared live in Times Square, New York for five whole seconds.  Thanks Dominos!  (see the video here from the exact five seconds starting at  11:19:13 AM EST)  )

I was sixteen years old when I first saw the ocean in person after completing my first commercial airplane ride ever, destination New York.  This family vacation was the trip that changed my sister and I from enemies to best friends.  Later the same year, we both would see our first palm tree together in San Diego, CA.  Flash forward more than a decade and now I live blocks away from the Pacific. I’m glad we took as few vacations as we did growing up because I would like to think we have a unique appreciation for them now. Now she has her own family and they came to visit us this weekend. The nephews can now say the first time they saw the ocean was when they were 3 & 1. Spending time with them is definitely a priority.

The person I love the most happens to make an excellent subject.  Today, on this rare occasion, I was given the opportunity to capture him as we spent an evening out.

Capitalizing on a three day weekend the best way I know how, I flew back to Denver to see the nephews. The whirlwind trip was over far too fast. Somehow, these two little souls resurrect a piece of me otherwise inert…the piece that dies with each new medical setback & my ever reducing scarred countenance…they make me want to hang on, if for nothing else, to see to it that they never experience any of my pain. I’ve said it before and I’ll say it again: I Love them!